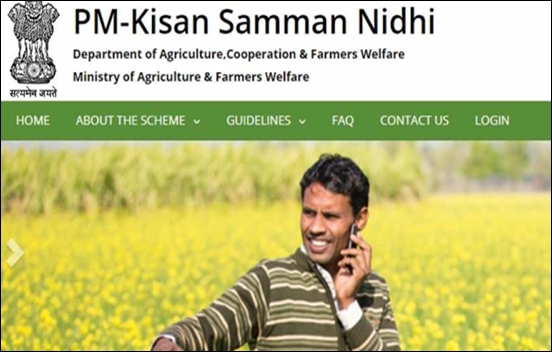 In a digital economy data is the power and government cannot take data creation and its management issues lightly. In India we have Digital India project that is a technology driven project and is dependent upon robust data creation and data management practices. However, till May 2019 data related issues are creating trouble for Indian government.

The latest to this series is revelation that 1.5 lakh farmers in Uttar Pradesh (UP) are yet to get PM Kisan Scheme Funds. UP Agriculture Minister Surya Pratap Sahi said funds under PM KISAN scheme could not be transferred to about 1.5 lakh farmers owing to “data mismatch”, which he said will be corrected soon.

The PM-KISAN scheme also aims to supplement financial needs of small and marginal farmers in procuring various inputs to ensure proper crop health and appropriate yields, commensurate with the anticipated farm income at the end of each crop cycle.

Farmers all over India are protesting for one reason or other. For instance, recently farmers in Haryana have blockaded the National Highway (NH) 73 for non payment of enhanced compensation by BJP government for the acquisition of their lands by Congress government in 2013. Similarly, farmers in MP have complained that Congress government had promised to waive farm loans up to Rs 2 lakh ahead of the Assembly elections. Now after being elected, the government has failed to fulfill its promise.

Farmers have other problems too. For instance water shortage has become a crisis now and a comprehensive Techno Legal Water Policy of India 2019 is urgently needed. Similarly, Digital Village project of Modi government is also lacking actual implementation and skills shortage. To resolve problems of farmers and rural communities, PTLB has launched a TeleLaw Project that would become a voice for marginalised people of India and ensure Access to Justice (A2J) for them.

We would update our readers about this issue soon.